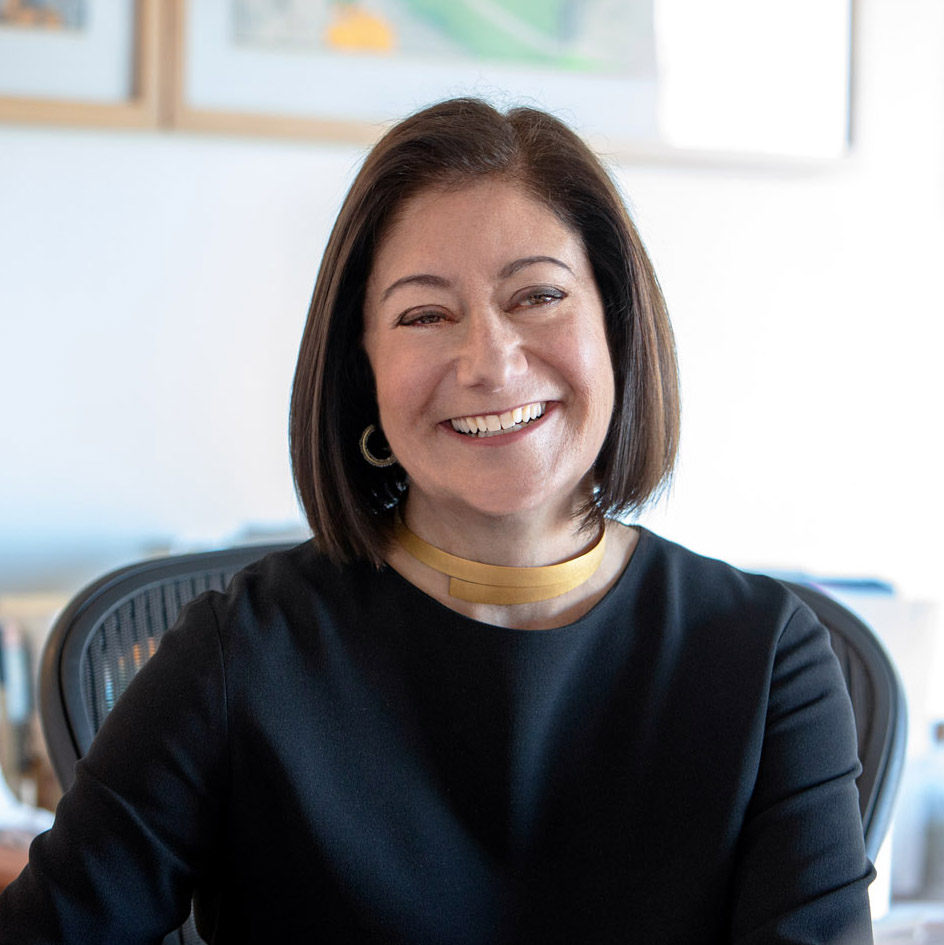 What attracted Elise Hoffmann to Marshfield as a client—its distinctive philosophy and rigorous approach to investing—are the same things that drew her to work at the firm in 1995. Now an integral part of the research team, Elise leverages her intellectual curiosity, analytical incisiveness, and legal and legislative background to understand what makes companies tick. She thrives on finding beauty in stocks that other investors find unattractive. As the primary author of Marshfield’s regular client newsletters and commentary, Elise is responsible for helping clients gain insights into the firm’s investment process and philosophy (as facilitated by the liberal use of both classical and pop cultural references).

Elise launched her career as an attorney specializing in corporate transactions and tax litigation at Steptoe & Johnson, LLP in Washington, DC, where, among other things, she worked on behalf of a railroad client to recoup interest payments from the federal government for materiel transported during the Second World War. She then served as Counsel to the House Committee on Energy & Commerce, Subcommittee on Telecommunications and Finance. There, she focused on securities and financial markets matters, working for seven years for Subcommittee Chairman Ed Markey (ask her a question about the Glass-Steagall Act; you’ll get a lengthy answer).

The granddaughter of a painter (her grandfather painted Albert Einstein’s Nobel portrait) and the daughter of a scientist (her father invented one of the first lithium batteries), Elise tries to find the right balance between art and science in her own life. She’s an avid collector of contemporary art and, as a Board member and Treasurer of Transformer DC, takes great pleasure in helping to find and support emerging artists. 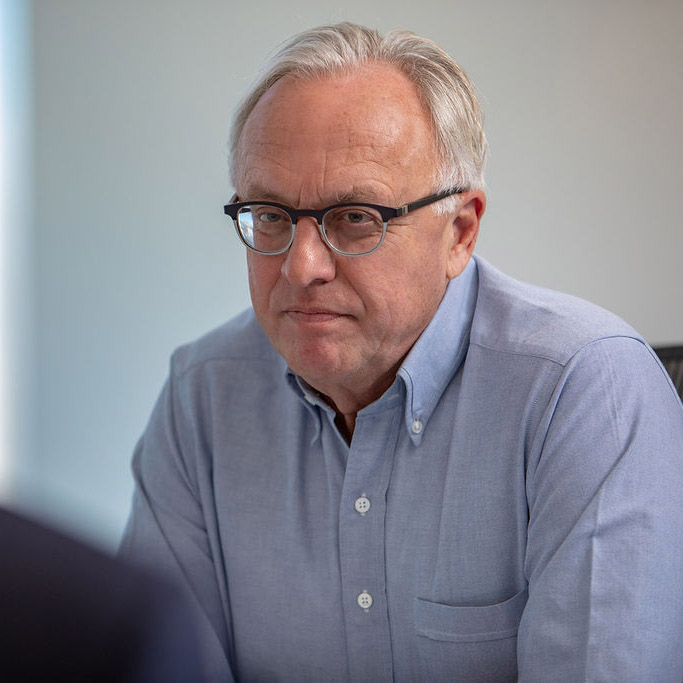 Chris Niemczewski’s eminently rational and empirical worldview, as further shaped by the Graham and Dodd school of thought he came to admire while at Columbia Business School, lies at the core of Marshfield’s investment philosophy.

Chris emigrated with his family from England when he was six, the son of a Polish Air Force officer and a Yorkshire-bred secretary. The experience of learning a new culture gave him early insight into how to be comfortable being different. Chris’s peripatetic youth saw him as, variously, a budding physicist, a worker in a steel mill (second shift) and, ultimately, the founder of an investment firm, Marshfield Associates, in 1989.

Early in his career, Chris had two significant philosophical insights that came to shape Marshfield’s approach to investment: first, that to outperform, you need to stand apart from the crowd; it is only by being different that you can avoid market-mimicking performance and a portfolio that looks like everyone else’s. Second, that emotion should dictate neither the pace nor the substance of investing; instead, patience and clear thinking should rule. Easy to articulate but deceptively difficult to practice, this approach has been central to Marshfield’s differentiated strategy and historical performance.

Chris also believes that the best decisions arise from collaboration. He thrives on team interactions and how they surface questions and issues that may never occur to a lone wolf camped out at a desk. This process uses consensus to keep the wrong companies out of Marshfield’s portfolio—and it’s worked well for over 30 years.

Having benefited as a student from the largesse of Swarthmore’s financial aid program, Chris gives back by serving on Swarthmore’s Investment Committee, of which he was Chair from 2009 through 2017. As a member of the board of Martha’s Table in Washington, DC, Chris works with directors from the worlds of media, the arts, technology, real estate, and beyond to give the District’s underserved communities access to high-quality education, healthy food, and support.

If you run into Chris (and run into him you might, as he is an avid runner and cyclist), ask him to pronounce “anchovy”; his residual English accent might just resurface. 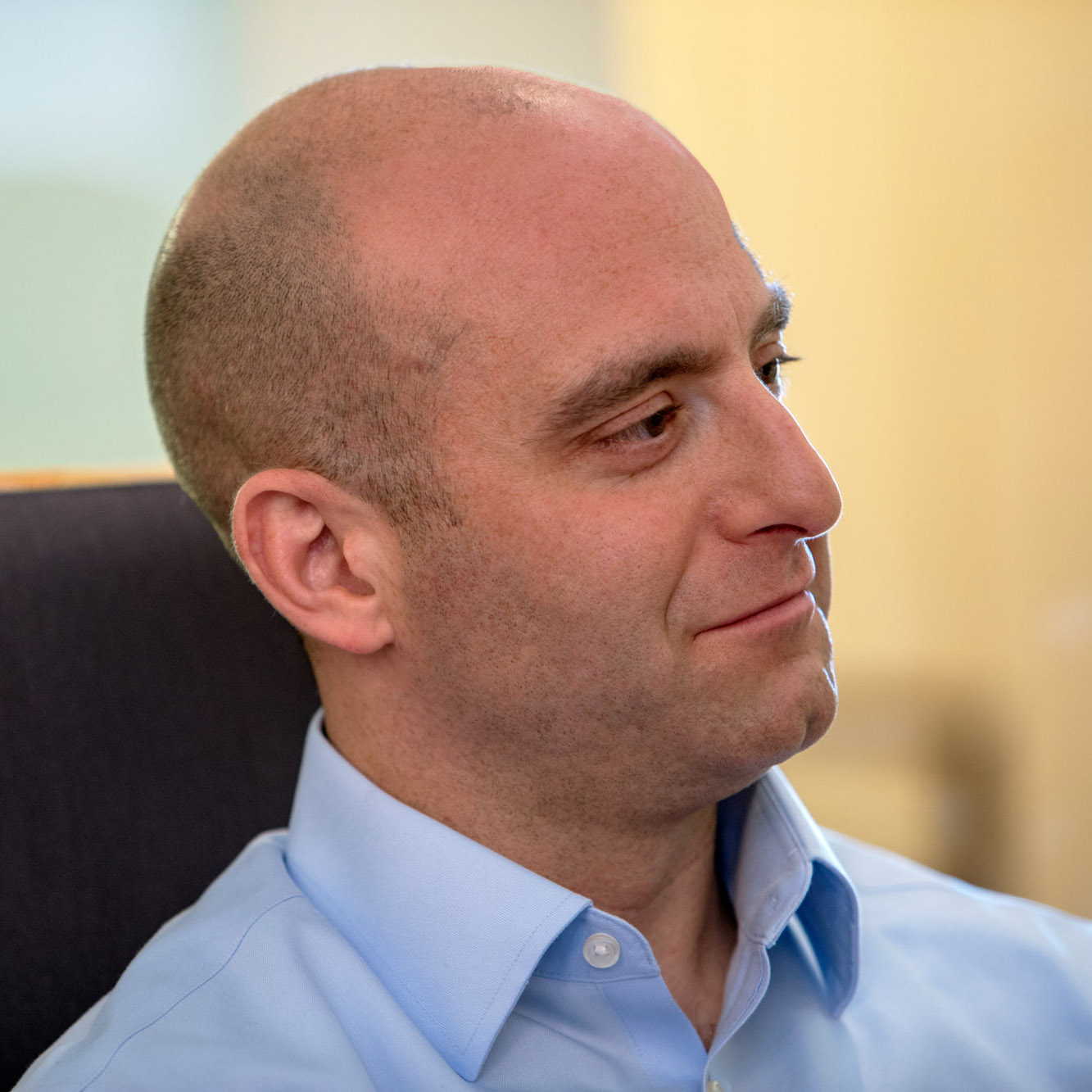 Chad Goldberg is a Principal and one of the three voting members of Marshfield’s research team. His tenure began shortly before the 2008−2009 financial crisis, through which Chad’s level head, critical thinking, and willingness to take advantage of anxiety-provoking circumstances to buy cheap companies were successfully tested.

Prior to joining Marshfield, Chad worked at the Congressional Budget Office’s National Security Division. After leaving government, serendipity (and a temp agency) stepped in to bring Chad to Marshfield on what was initially supposed to be a short-term basis while he was on winter hiatus from his job of several years as a minor league baseball announcer. Recognizing his value to the firm and natural aptitude for the work, Chris and Elise offered Chad a permanent position, which he happily accepted. He has since taken on roles with increasing responsibility, and he became a Principal in 2012.

Chad was a “natural” in more ways than one: he worked for a week in the early ‘90s acting as an extra in the movie Little Big League (his son still thinks he’s a movie star). Today, baseball occupies a smaller—but still meaningful—portion of his time, as a dad, a coach, and a spectator.

Chad is a member of the CFA Society of Washington, DC.