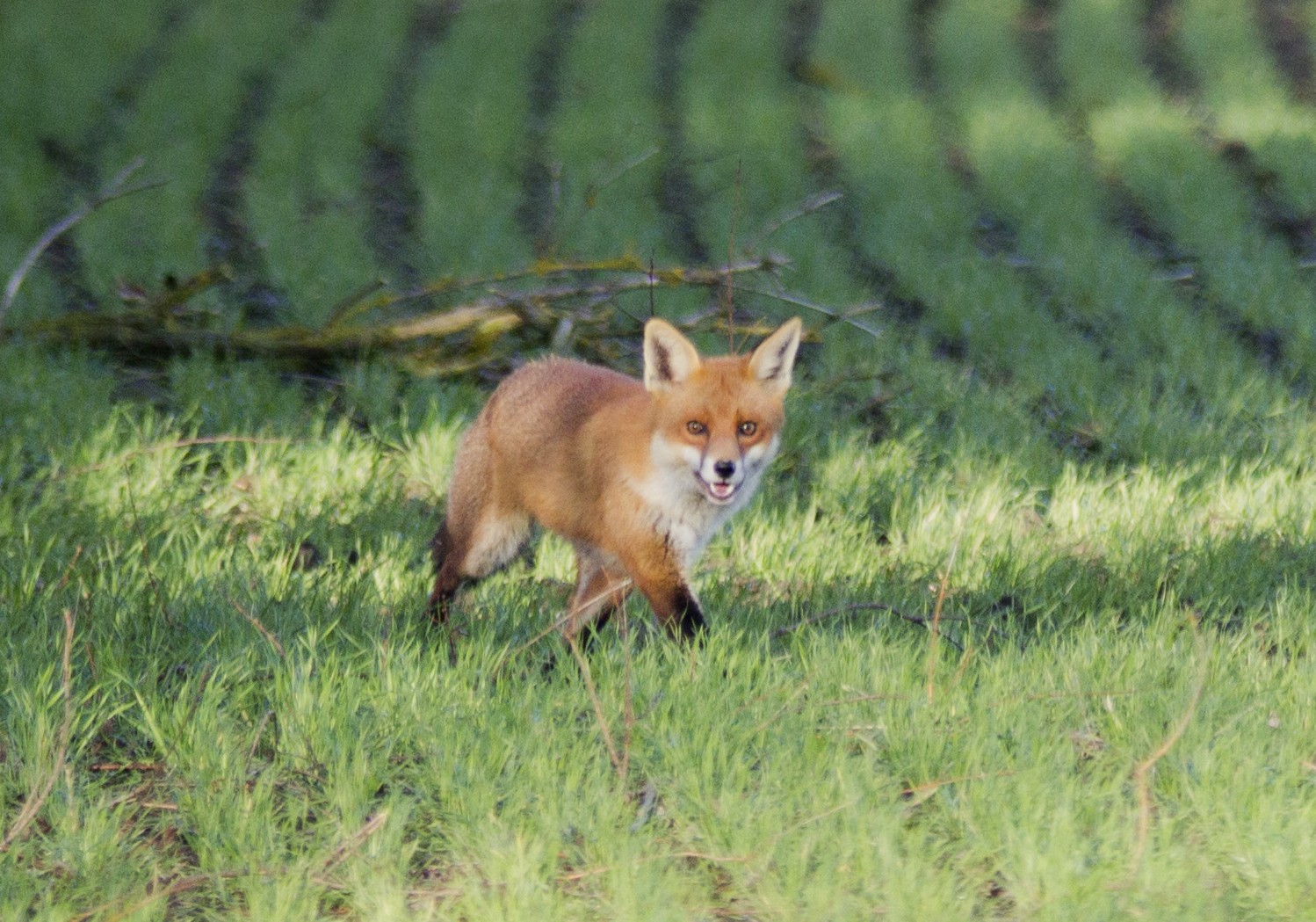 We are reminded of the classic TV commercial advertising luggage (remember luggage?), featuring a gorilla “handler” doing its best to smash an American Tourister suitcase. As in the ad, 2020 threw everything it had at the stock market, but nothing could dent its smooth upward trajectory for more than a short time. After an initial sharp decline in March when news of the pandemic first hit, the market rebounded boisterously, feeding on a diet of low-interest rates and the reemergence of speculative trading. Nothing—neither murder hornets nor an aggressive gang of blood-thirsty squirrels in Queens nor anything else that was hurled at it during a wild year—could dampen its exuberance. While there was some discrimination among names (based largely on how well a company was believed to be able to exploit the current circumstances to its advantage), the ebullience extended well beyond the expected Internet, home improvement, and take-out restaurant stocks.

All markets carry baggage. But those whose robustness is based largely on ephemeral considerations without particular reference to sustainable (and critical) things like cash flow over time are especially subject to rupture, later if not sooner. A market like we had in 2020 invariably raises our valuation hackles, notwithstanding its appearance of imperviousness. Pursuant to our discipline, therefore, we focused on selling when we thought a stock moved beyond a reasonably optimistic set of assumptions and on buying only when we concluded that we had a margin of safety in the price to buffer us against the hits a company might be forced to sustain. For, as the ad reminds us, “it’s not just how good it looks, it’s how long it looks good”.

As per usual, not much changed in our portfolio this past quarter.  Most notably, and somewhat to our regret, we sold the rest of our Chipotle position.  We really liked, and still like, the company, but we live and die by our price discipline, and everything we own is for sale at some price.  Chipotle’s price had increased dramatically, not just from its March low but even from before the pandemic.

In this ebullient market, there wasn’t much for us to buy.  However, we did make small additions to our holdings in Arch Capital, Goldman Sachs, Strategic Education, and Visa.

As we move into 2021, you can count on us to be similarly opportunistic, for the most part doing nothing (i.e., being patient), but then acting when the market offers us particularly low or high prices.   Here’s to a happy New Year and, with any luck, more volatility!